The Elephant Crisis Fund (ECF) is dedicated to ending the ivory crisis and securing a future for elephants, and our work is making a difference.

Elephant poaching has finally started to reduce across much of Eastern and Southern Africa, although it is still a threat, particularly to the newly recognised critically endangered forest elephant species in Central and West Africa. 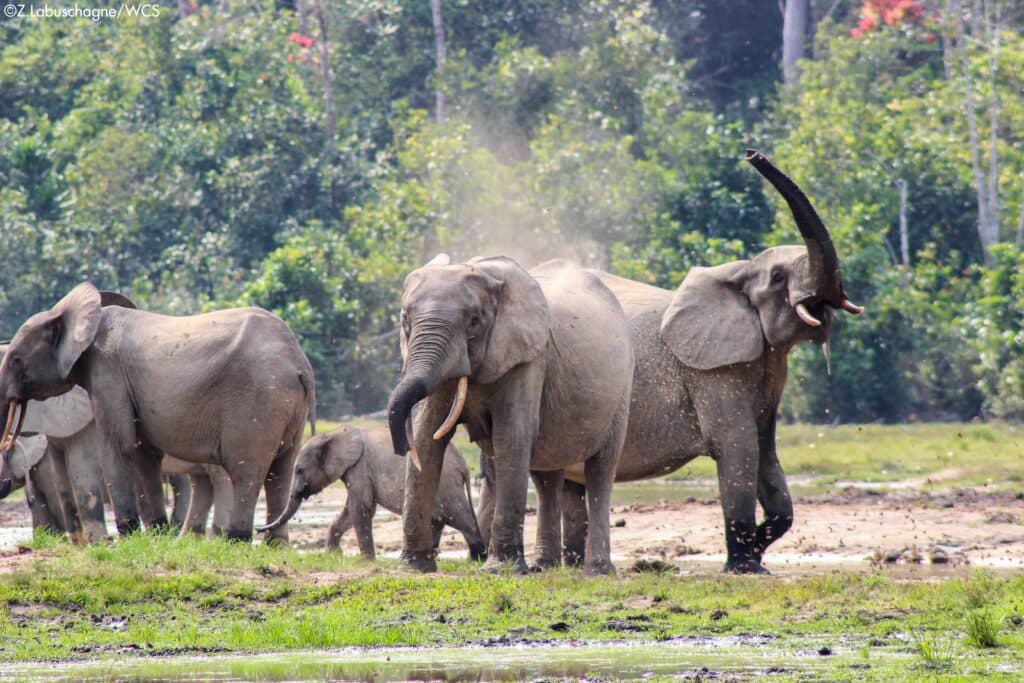 ECF supported investigations have led to the arrest, prosecution and incarceration of many high-level ivory traffickers. Ivory smuggling is no longer seen as a low-risk activity by criminals. However, this effort has resulted in the shifting of trafficking activity from former hotspots in East Africa to West Africa, and it is vital we keep up the pressure. 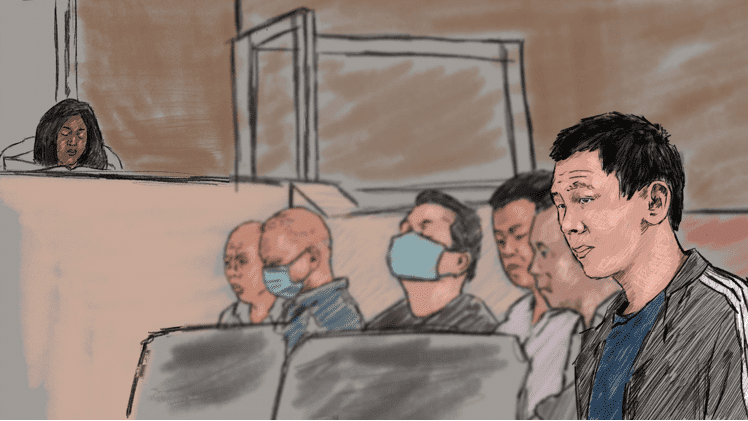 Encouraged by demand reduction campaigns run by our partners, the Chinese government banned the sale of ivory at the end of 2017, and the Hong Kong government followed suit at the end of 2021. Together with strong Chinese law enforcement action, which continued during the Covid-19 pandemic, this is dampening demand. It is possible that demand will increase again once travel restrictions are fully lifted, possibly driven by tourists in South-East Asian countries.

The long-term future of elephants across Africa increasingly depends on addressing the challenge of their coexistence with people. Designed for agility, the ECF has been able to pivot to address this rising issue. There has been a significant increase in conflict as human populations continue to expand, and the development of new infrastructure, such as roads and dams, reduces elephant habitat, cuts wildlife corridors, and brings people deeper into previously wild areas. 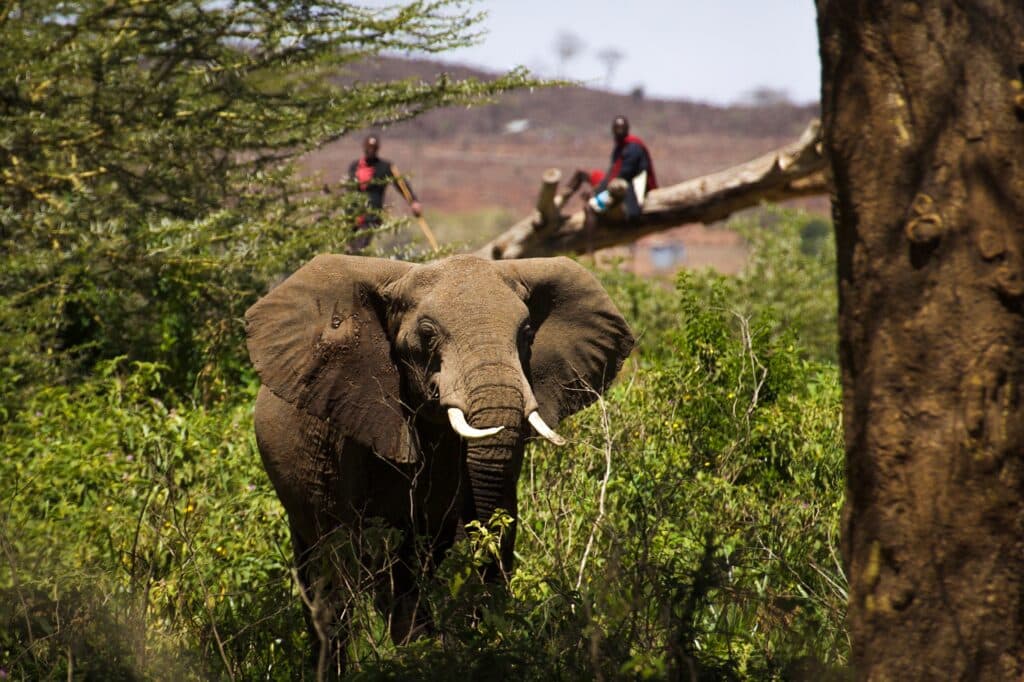 Our challenge is to provide short-term solutions to reduce the level of conflict, giving local people more control over their interactions with wildlife, while working towards longer term approaches to land use—ensuring that farmers do not move into elephant habitat and that movement corridors are left open.

The ECF is also increasingly focused on protecting elephant landscapes. To allow elephant populations to recover after years of poaching, and to ensure safe havens in the face of continued human pressure, maintaining substantial areas of elephant habitat is essential. Key elephant strongholds are benefiting from a growing trend in public-private partnerships (PPPs), whereby governments engage NGOs to help them manage protected areas. Improved protection in these landscapes benefits other wildlife and communities too.

A forest elephant glimpsed in Liberia.

Another ECF interest is ‘elephants on the edge’. There are a number of countries, particularly in West Africa, where habitat has been fragmented and elephant numbers are perilously low. If there are sufficient numbers remaining that the population is viable, they can become a focus for national conservation efforts. But if they go extinct, efforts to protect their remaining habitat are likely to collapse.