Tusks are adapted incisors (front teeth) that keep growing throughout an elephant’s life. Elephants rely on their tusks to dig for roots and water, hold grass in place when eating, strip bark off trees and to battle other elephants or protect their young.

Insatiable human greed for these ‘teeth’, which are made into ivory trinkets and jewelry, has seen elephants killed on a daily basis throughout Africa with many disappearing altogether from some parts of the continent. 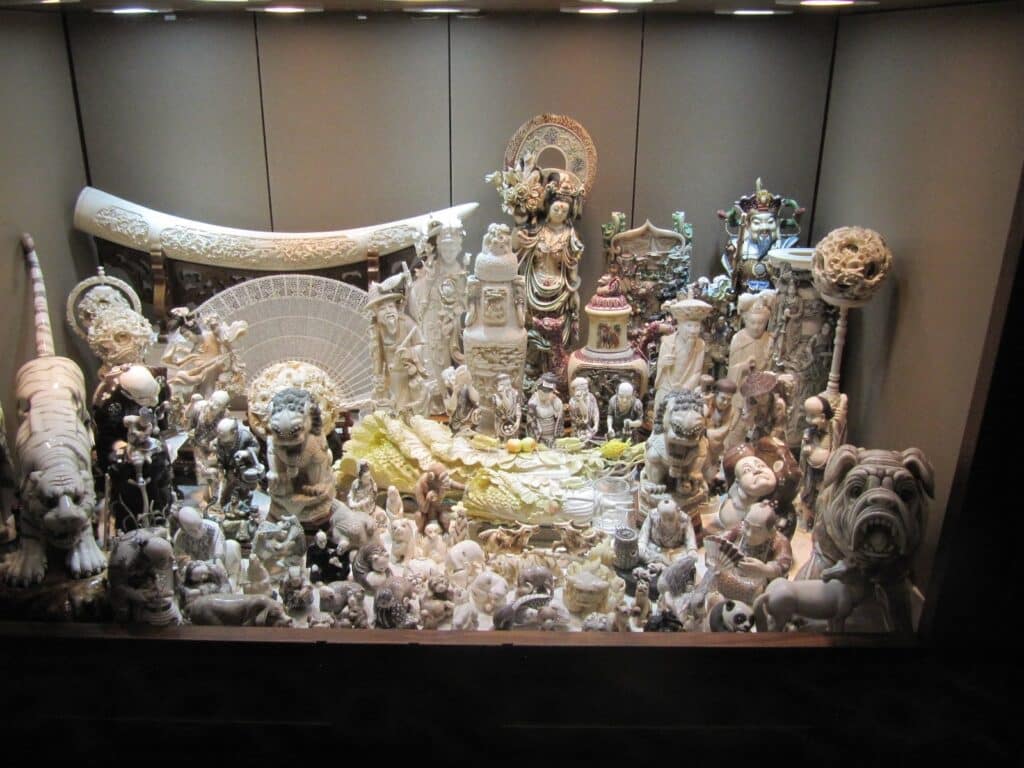 As populations of elephants dwindle, criminals get rich on the killing. The ivory trade is fueling organized crime and insecurity as traffickers smuggle tusks through the same networks as other high value illegal goods. Ultimately the trade is driven by demand for ivory in consumer countries, mostly in the Far East, where it is sought after as a status symbol and an investment.

Sophisticated criminal elements—often the same groups that smuggle guns, people, and drugs— orchestrate the poaching and smuggling of elephant tusks to foreign markets. The illicit profits of this ivory trade threaten not only the future of elephants, but also security in Africa and around the world.