It is essential that the last strongholds of elephants, large national parks and other protected areas, remain intact and provide a solid core for recovery of elephant populations. In order to be ready for a resurgence of the poaching scourge and to ensure safe havens in the face of continued human pressure, it is imperative to maintain these substantial areas of elephant habitat. 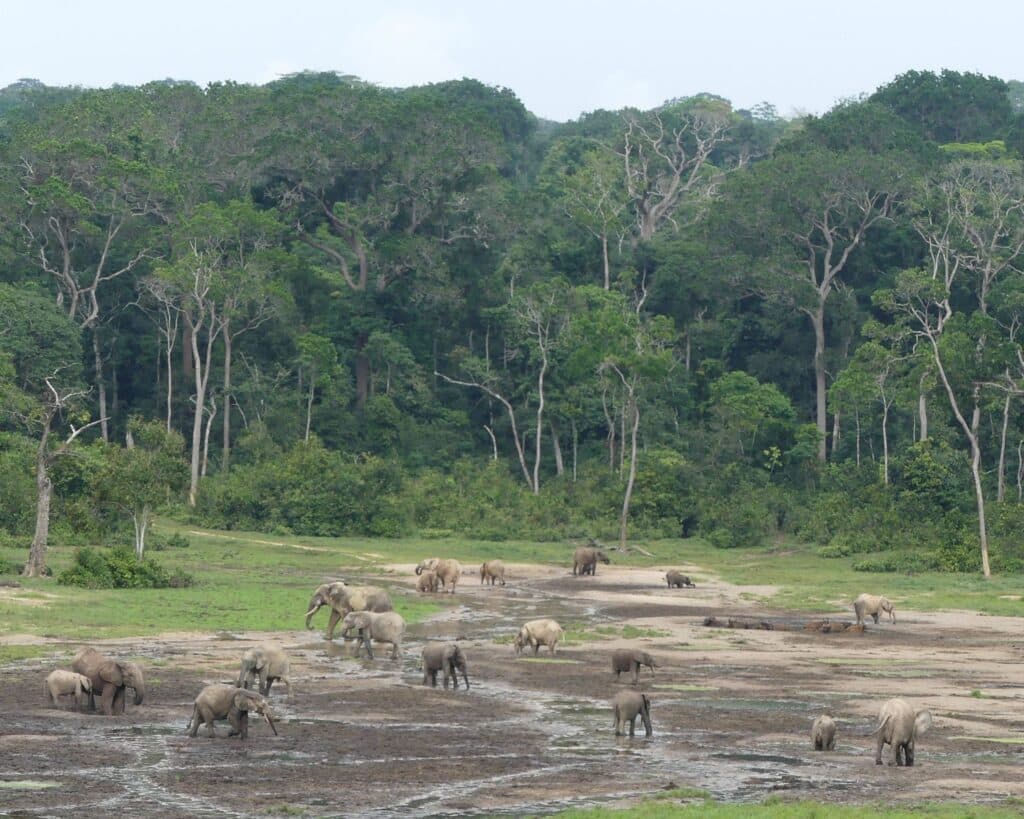 In some places, human pressures are still limited enough not to impact them too much. There is an opportunity to safeguard important landscapes for the benefit of elephants and people, and to allow elephant populations to recover to their pre-poaching levels.

Public-private partnerships (PPPs), whereby governments engage NGOs to help them manage protected areas, have had an explosive growth in Africa during the time that the ECF has been operational. The ECF regards PPPs as critical for saving Africa’s elephants, especially in the many countries where civil strife and economic hardship makes it difficult for national governments to invest in wildlife conservation. 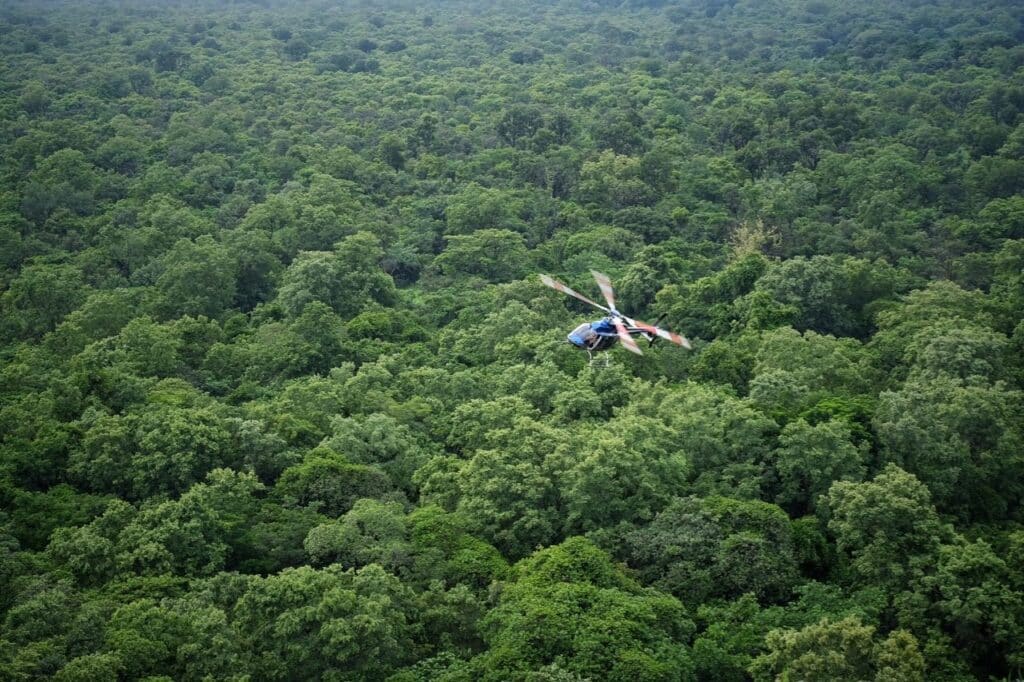 ECF grantee African Parks is managing Chinko in the Central African Republic through a PPP with the Ministry of Forestry, the Environment and Tourism.

In some one-time strongholds, elephant numbers are so reduced that they need special care to have a chance of recovery. Many of these strongholds are under pressure from threats such as agricultural encroachment, road development, illegal grazers, and from gold mines.

Particularly in West Africa, there are many small elephant populations in small patches of habitat. These populations are tiny compared to the numbers in countries such as Botswana, but they may be the only elephants in a particular country. If they are lost, it is very unlikely that they will be replaced, but if they survive they can be an important conservation flagship into the future. 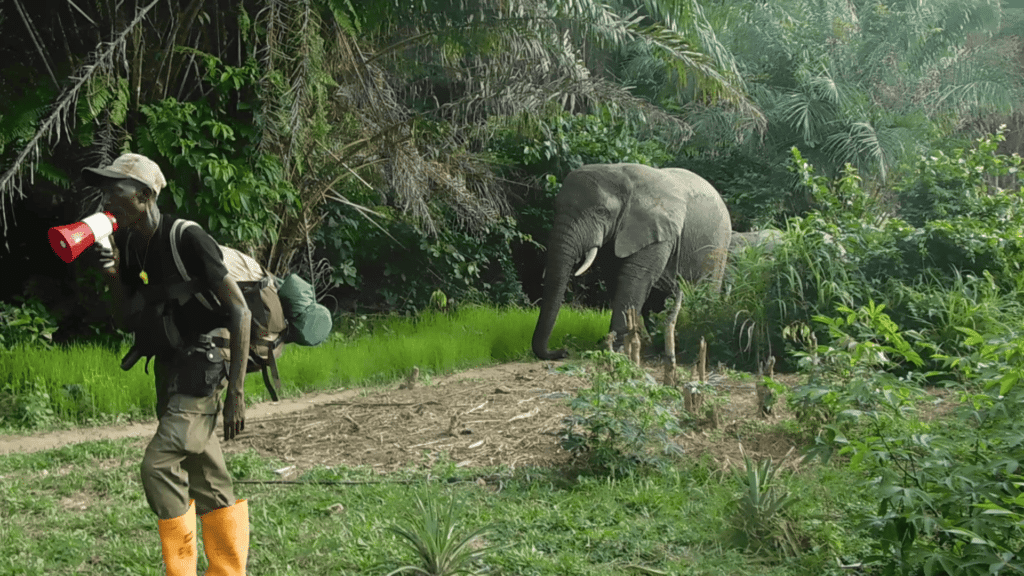 Two young elephant bulls wandering in agricultural land between Guinea, Liberia, and Côte d’Ivoire. The rangers use loudspeakers to warn people to keep their distance.

The ECF is supporting many partners, often working in extremely challenging circumstances, who are protecting large and small refuges for elephants.